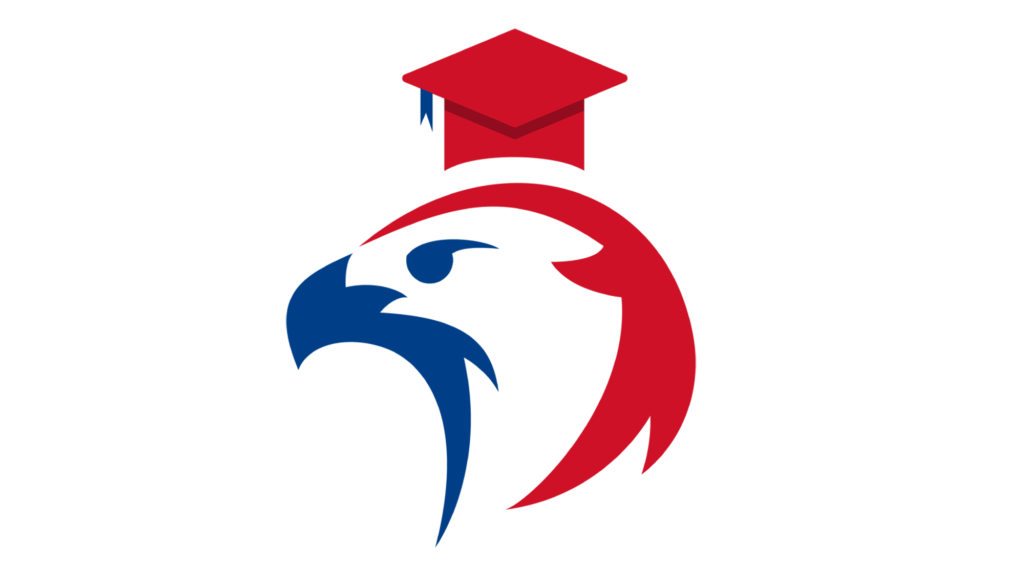 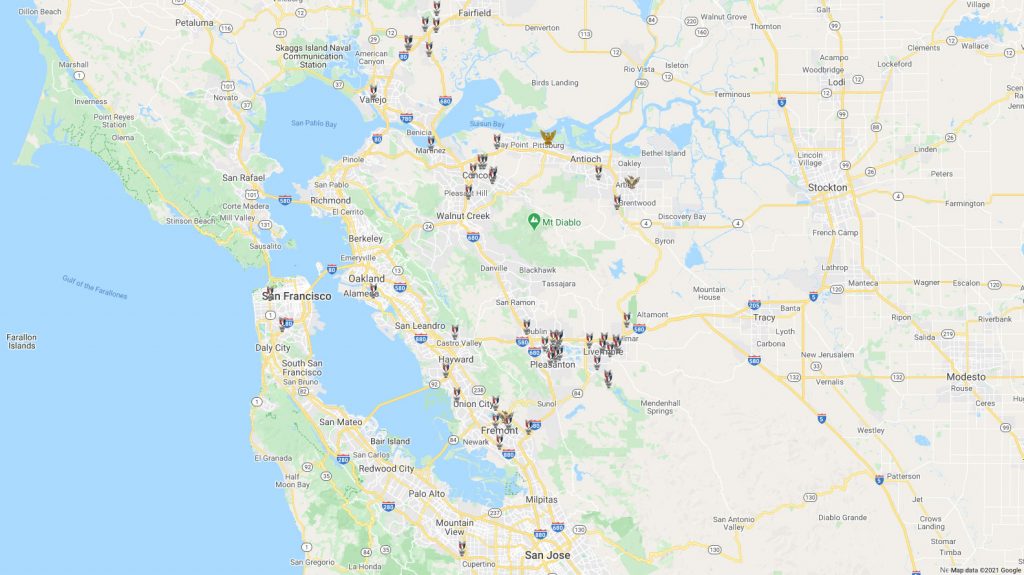 Have you completed an Eagle Scout Service Project in the Golden Gate Area Council or one of its legacy councils? If so make sure you have included it on the GGAC’s project map sponsored by the GGAC National Eagle Scout Association committee.

Save the Date to Celebrate Our Eagle Scouts 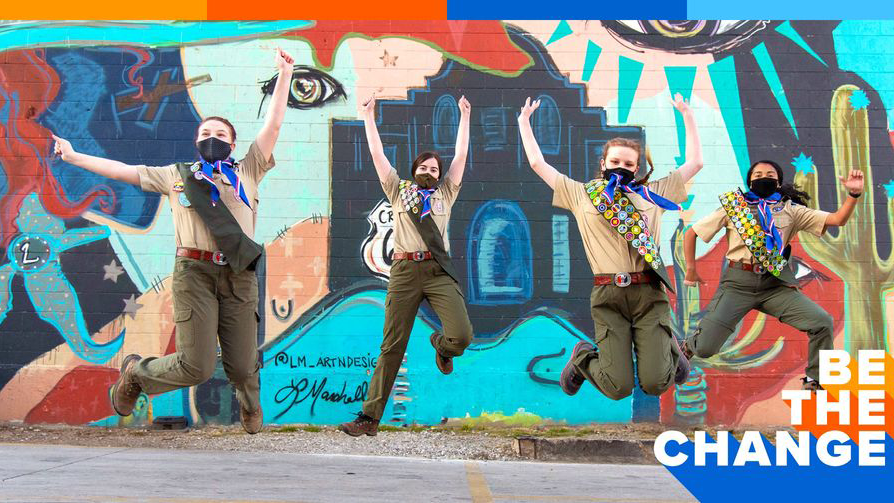 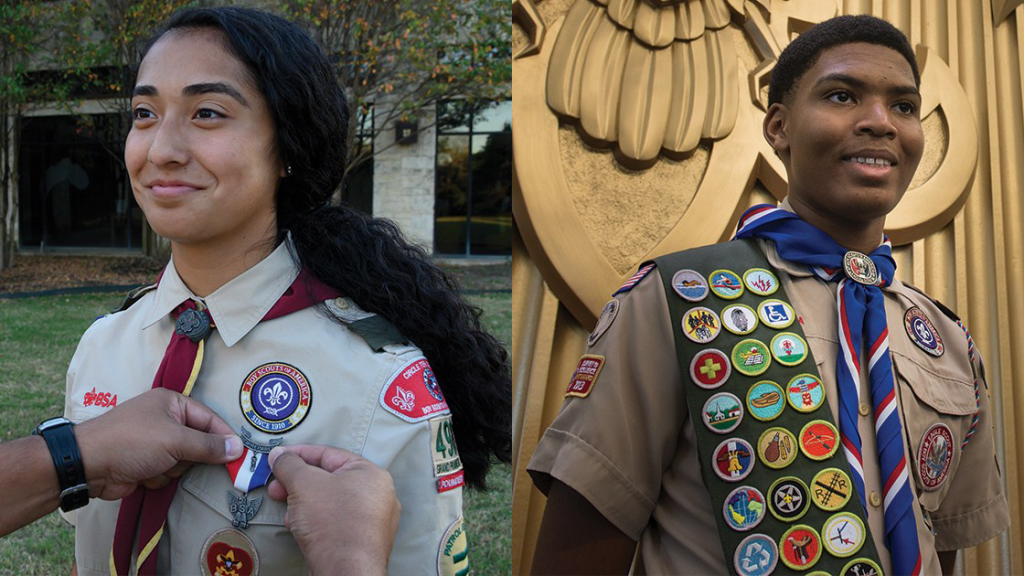 Troop 941 Keeps Scouting During the Pandemic

Scouting has been harder to do during the pandemic, but Troop 941 shows it’s still possible. For an April meeting the troop held an on-line meeting featuring guest speaker Didrik Johnck. He narrated a slide slow entitled “Eagle to Everest”. His presentation was originally scheduled to be delivered at a troop meeting, but events changed […]